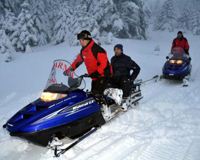 In this context, the notification was transferred to the Gendarmerie Integrated and Communication Information System (JEMUS) and the location of the Farrier was determined from the mobile phone signal through the satellite tracking system. A commando team from the Hadımk & ouml; y Gendarmerie Battalion, the trail-following team and the patrols in the province of Silivri were brought to the scene.
As a result of the search, Serdar Nalbant was rescued in a lying position in the area of ​​Yoğurthane in the Selimpaşa Mahallesi Yoğurthane area of ​​Silivri, and was rescued, and was treated in the hospital where he was taken. 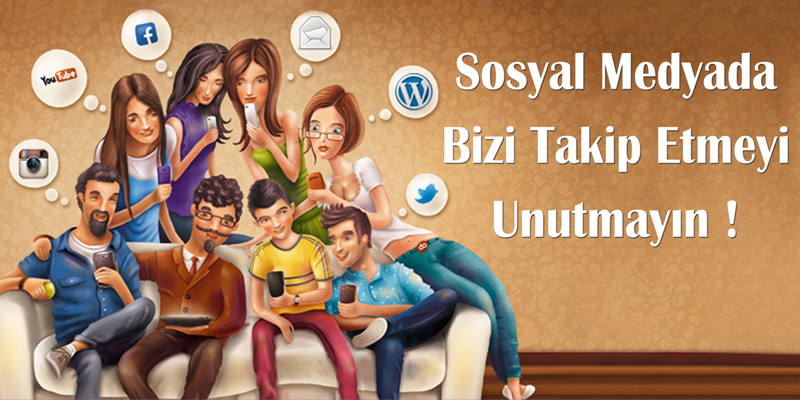